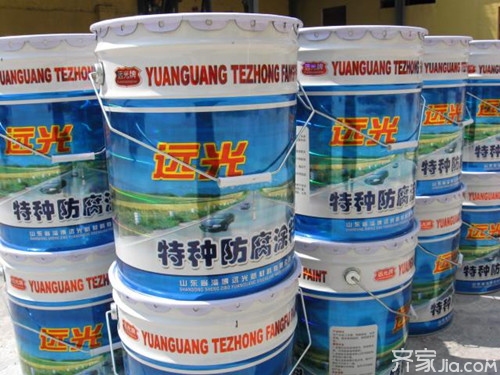 The zinc-rich primer is based on epoxy resin, polyamide is a curing agent, ultra-fine zinc powder is the main rust-proof pigment, and a certain amount of aluminum silver paste and iron oxide red are added to make the paint. It is a kind of important protective paint in the corrosion protection system of steel structure. It has good adhesion to steel, and it can play an excellent anti-rust effect on steel structure. It is widely used in construction.

Zinc-rich primers have a certain standard in production. Only when they reach a certain standard can they be sold and put into normal construction. The zinc-rich primer standards include: solid content of 80%, dry film thickness of 50Î¼m, a flash point of 25 degrees Celsius; drying time is less than or equal to half an hour dry surface; hard dry less than or equal to 24 hours. The individual production standards for zinc-rich primers can vary according to the actual needs of users, but must be within the allowable range.

1. The content of zinc powder in zinc-rich primer is high and it has good cathodic protection;

2. The zinc-rich primer is resistant to salt spray, hot and humid, and can effectively protect the steel structure under strong corrosion environment;

3. The zinc-rich primer is not only suitable for the protection of the steel structure in the land, but also suitable for long-term preservation in the marine environment;

4. The application scope of zinc-rich primer is wide, and offshore facilities, power plants, petrochemical plants, etc. can all be used. 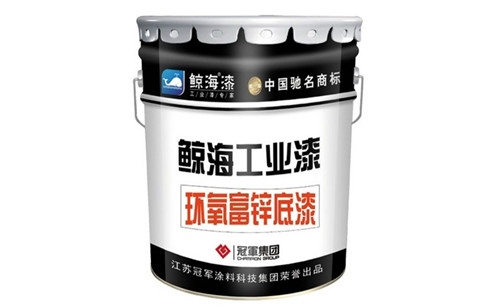 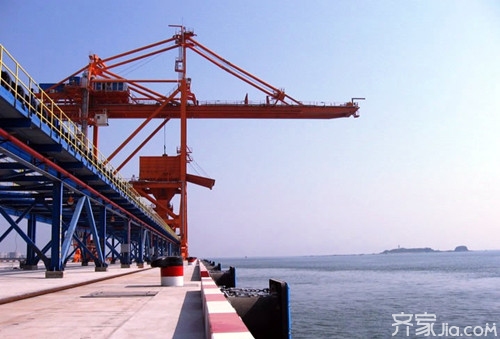 Zinc-rich primer is one of the most commonly used primers in heavy anti-corrosion coating systems in China. Zinc-rich primers protect the steel surface by corroding sacrificial zinc powder in a corrosive environment. Because zinc is more active than iron, it is easy to lose electrons. In the early stage of corrosion, zinc powder and steel substrates constitute the primary battery, and the steel substrate is cathodically protected. Zinc-rich primer is continuously corroded by zinc powder paint at the later stage of corrosion. Zinc powder gap and corrosion products are deposited on the surface of steel. The structure is dense and non-conductive. It can effectively block and shield corrosive media from erosion and play an anti-corrosion effect. use.

Editor's summary: The above is the latest zinc-rich primer price and construction process users questioned: Common anti-rust primer should be how to choose the relevant description, hoping to help meet the needs of friends! For more information, please continue to follow our website, follow-up will show more exciting content. You can also purchase more of your favorite products on Qijia Mall!

Pulley,  in mechanics, a wheel that carries a flexible rope, cord, cable, chain, or belt on its rim. Pulleys are used singly or in combination to transmit energy and motion. Pulleys with grooved rims are called sheaves. In belt drive, pulleys are affixed to shafts at their axes, and power is transmitted between the shafts by means of endless (ends joined together) belts running over the pulleys. One or more independently rotating pulleys can be used to gain mechanical advantage, especially for lifting weights. The shafts about which the pulleys turn may affix them to frames or blocks, and a combination of pulleys, blocks, and rope or other flexible material is referred to as a block and tackle. Archimedes (3rd century bc) is reported to have used compound pulleys to pull a ship onto dry land. Together with the lever, wedge, wheel and axle, and screw, the pulley is considered one of the five simple machines. 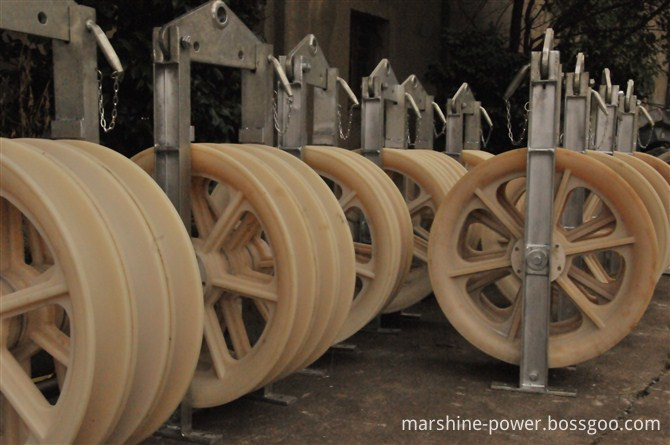